Which is best? Canon vs Nikon? Or Sony? 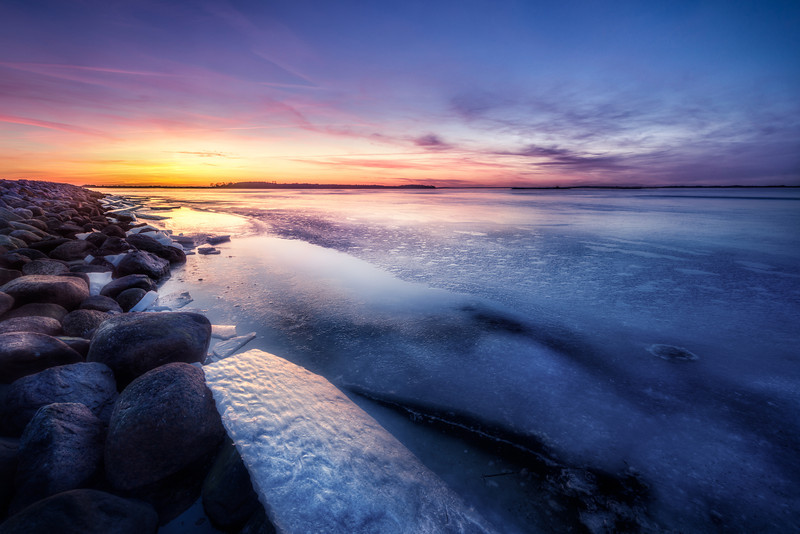 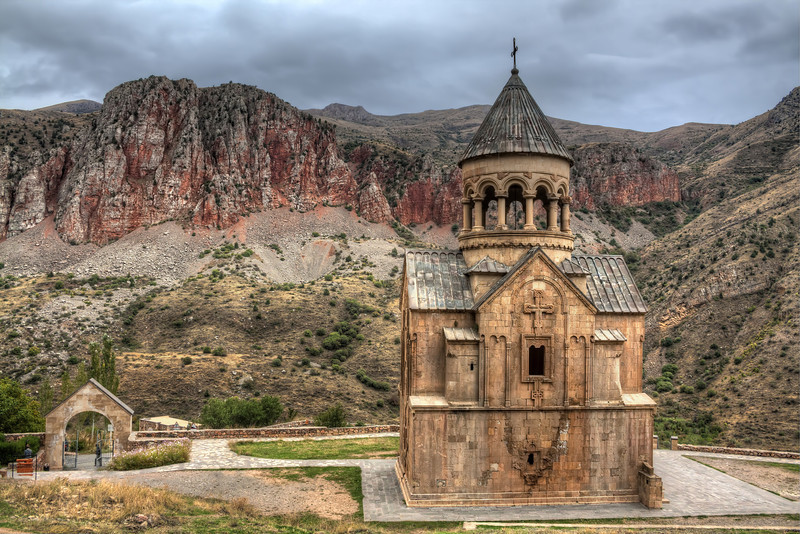 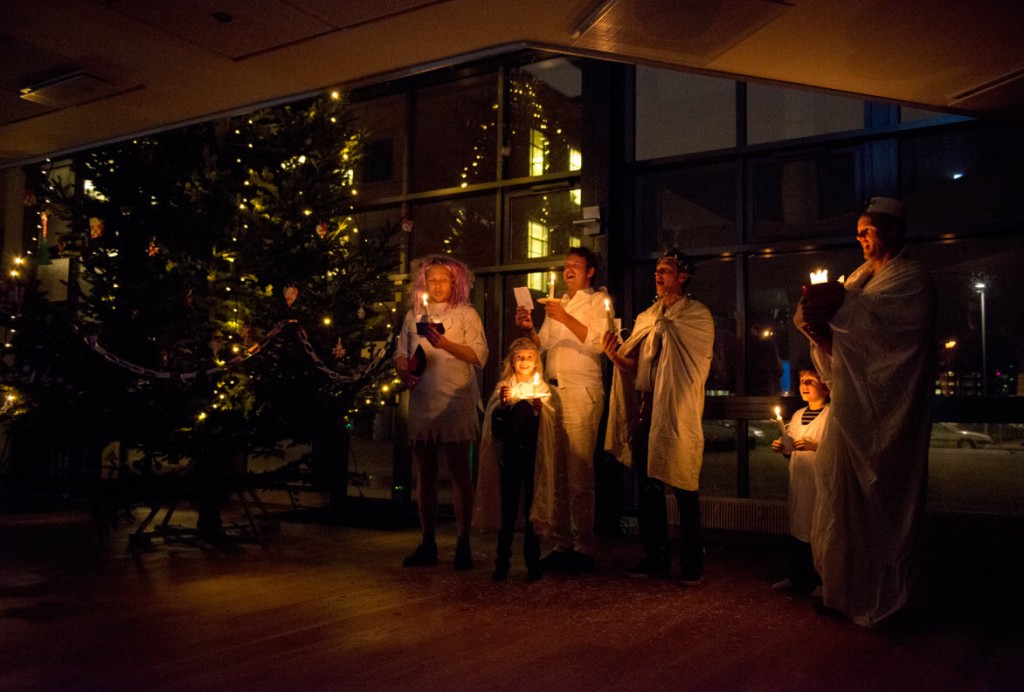