How does lens diffraction come in to the picture? 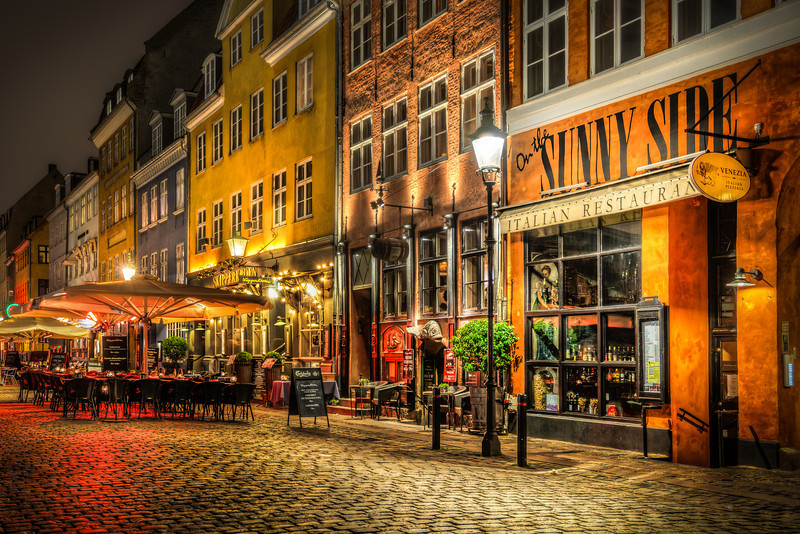 In my last post “How to get sharp Landscapes and what is the hyper focal point?” I received a question on lens diffraction. A term I wasn’t overly familiar with and had to research, but I have tried to gather an answer.

The question addresses the sharpness at f/22. Apparently some one has said, that you can get only 4 megapixels at f/22. My first reaction to this, was that, that couldn’t be true, and I decided to figure this out.

Let’s have an example, luckily I had one perfect test on the shelf. A photo from Lake Matheson in New Zealand. I took the exact same scene at f/8 and at f/22.

It is clear that something has happened from f/8.0 to f/22. The photo on the right is much less sharp. And this is the lens diffraction that comes into play, but is this something that can be saved?

In Lightroom I tried to increase the Clarity and the Sharpness, and I was actually able to bring back the sharpness into the f/22 version of the photo.

As you can see in the last example, sharpness is about the same and absolutely usable.

I took this photo using a Nikon D800 with 36 mega pixels. So the postulate that, at f/22 you only get 4 mega pixels isn’t true. The postulate is probably given within a specific context, that I do not know of. However, some details are lost and there may be cases, where it is not possible to get the sharpness, that you really want.

The smaller the hole, the more diffraction of the light happens, and the more difficult it becomes to register the precise information. And when the lens is stopped down, it will reach a level, where the sensor can’t register more detailed information, simply because of the laws of physics. This makes sense to me.

On a 36 megapixel full size sensor, the physics dictate, that diffraction will be noticeable at f/22. This we can do nothing about. But if the lens is good enough, the problem is not worse, than it in many cases can be saved using sharpening software.

But there is another aspect in the other end of the f-stops. When the lens is wide open, it lets in a lot of light from a wider angle, and this allows the light to spread out. A photo shot at f/1.4 will be less sharp too, but for completely different reasons. And that is why a lens has an optimal sharpness in the mid range, like f/7.1 to f/16 or may be even more narrow, like f/8 to f/11. The exact numbers you will have to test for your self, using the lenses that you have.

About the photo above

It’s another one from Nyhavn (New Harbor), one of my favorite places in Copenhagen. I really love this restaurant “On the Sunny Side”. I have taken many photos of it, this is the first published one, though. And it comes in my collection of Realism Digital Art.