How to remove grafitty from a wall 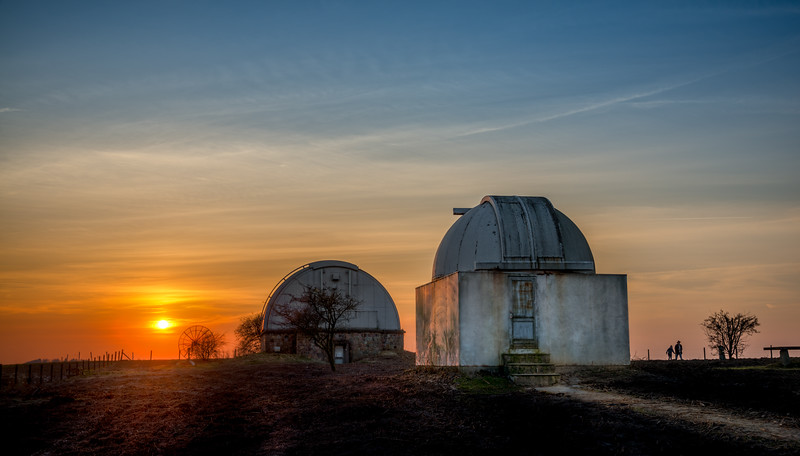 I shot this the other day, while waiting for my son while he is at music training. I have 40 minutes, and this time of year, it fits with the Sunset.

Brorfelde is an old observatory, that I have wanted to see for a while. When I got there, all of the trees had just been cut down, and the ground was all tractor wheels and ruble. Not exactly a great ground for photography. But I tried to clone out the worst of the tracks, and then I darkened the ground quite a bit.

My goal with this one, was to make a fairly classic sunset photo, with the two observatory buildings leading to the sun. I captured a couple of people riding the horizon. These I left in the image, though they would be easy to clone out, because they add value to the image.

The wall on the nearest observatory building is full of grafitty. To get rid of it, I duplicated the layer, blurred the top one, just enough to make the writings disappear. Then I took a texture of a wall, used overlay blend mode and painted that gently on top of the wall, and then the wall still has it’s color from rust and the light, but also new texture.

This is the grafitty – to particularly pretty. Notice the rust on the wall. 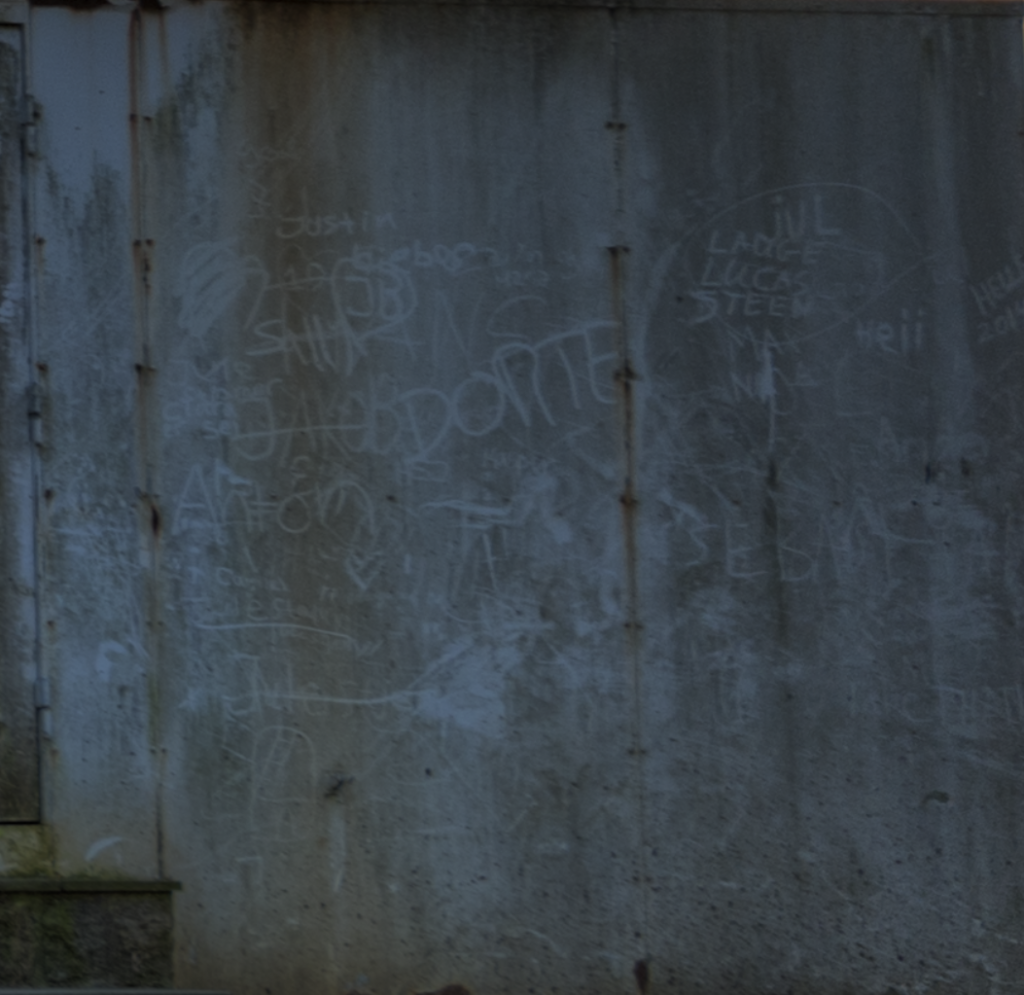 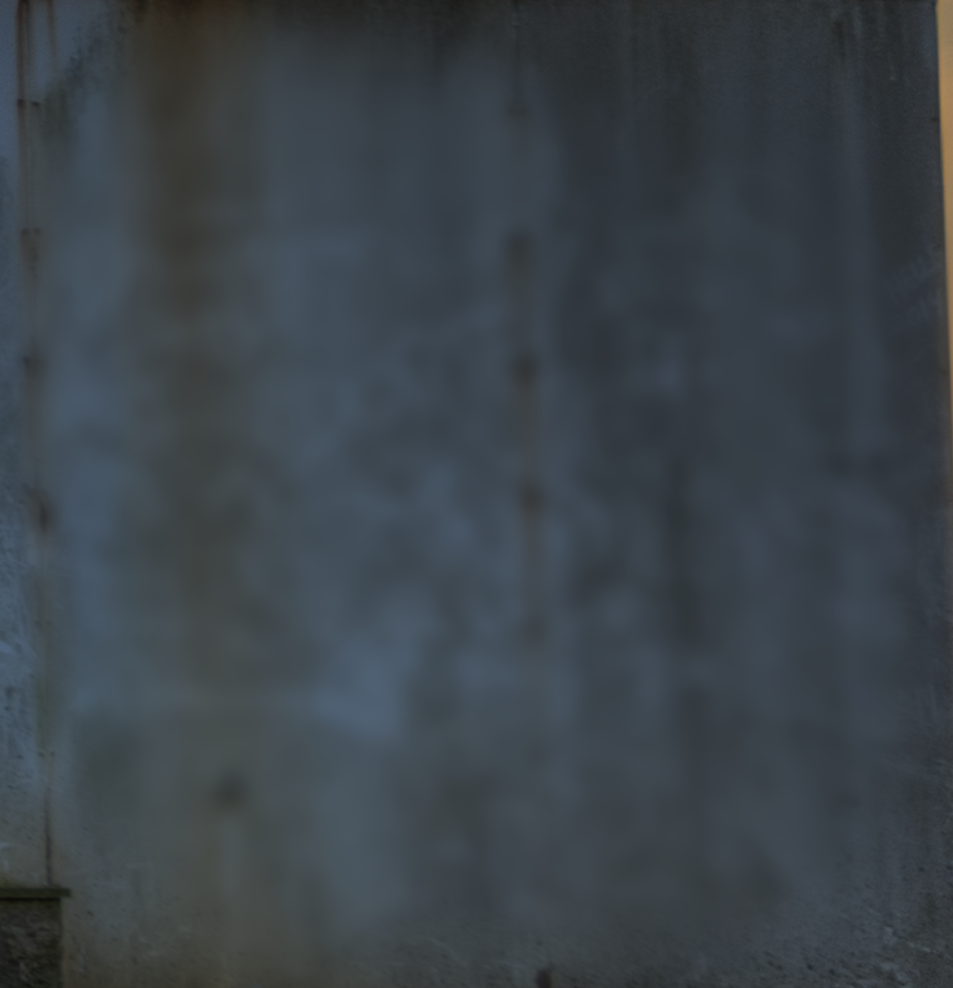 I then found a texture of a wall and by using the feature ‘Blend mode’ in Photoshop. I can add back some texture to the wall while I still keep the colors of the original wall. Notice the rust is still there. 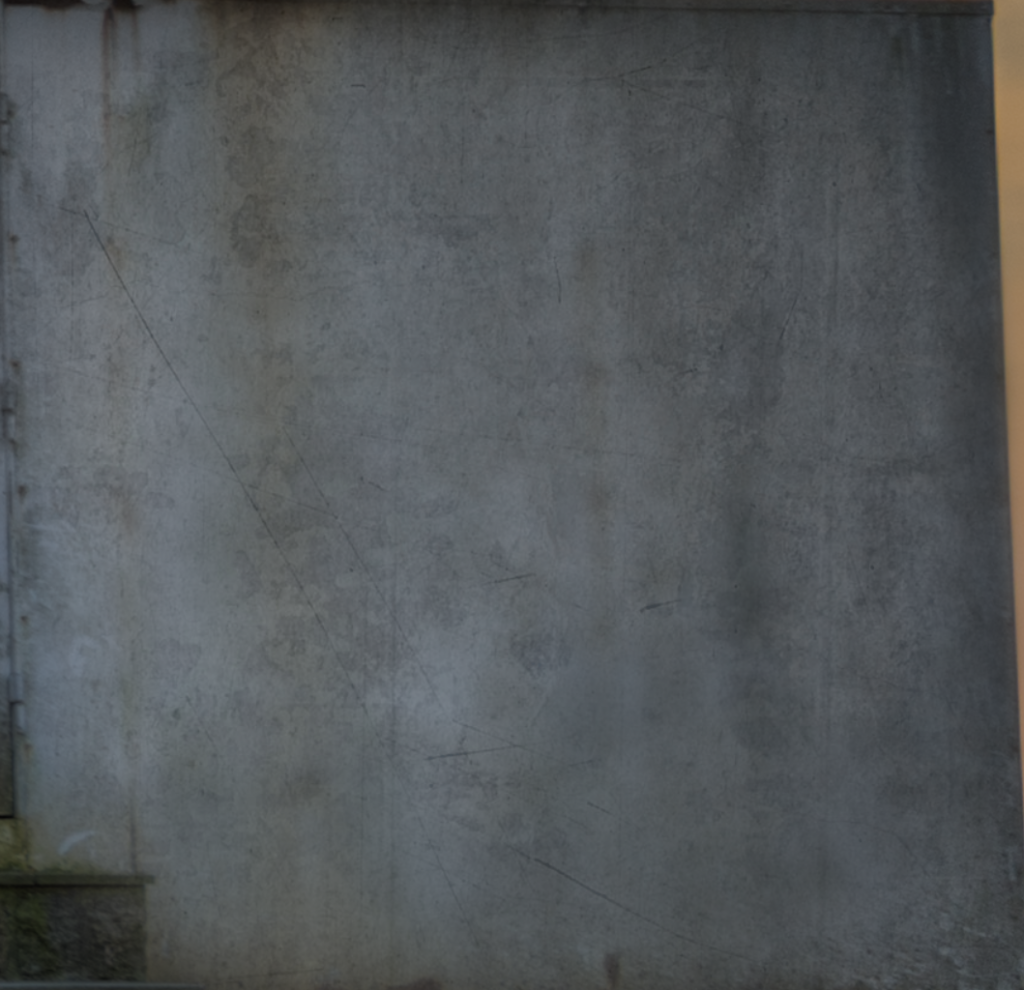 I did it by changing the blend mode on the layer with the texture. I added a layer mask to that layer too and painted in the texture where ever I had painted in the blurred layer. The blurred wall, now receives texture but keeping its colors. There are a number of different Blend modes, i just tried all of them, and picked the one, I found best for the purpose. In this case, it was Pin Light. 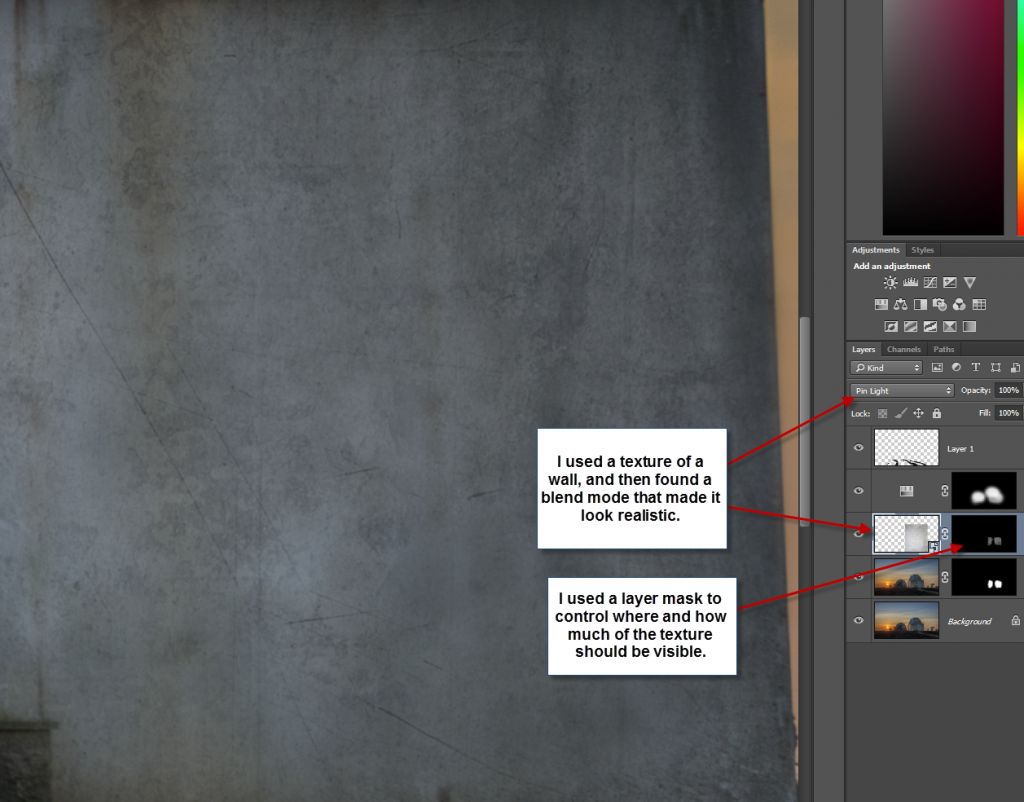