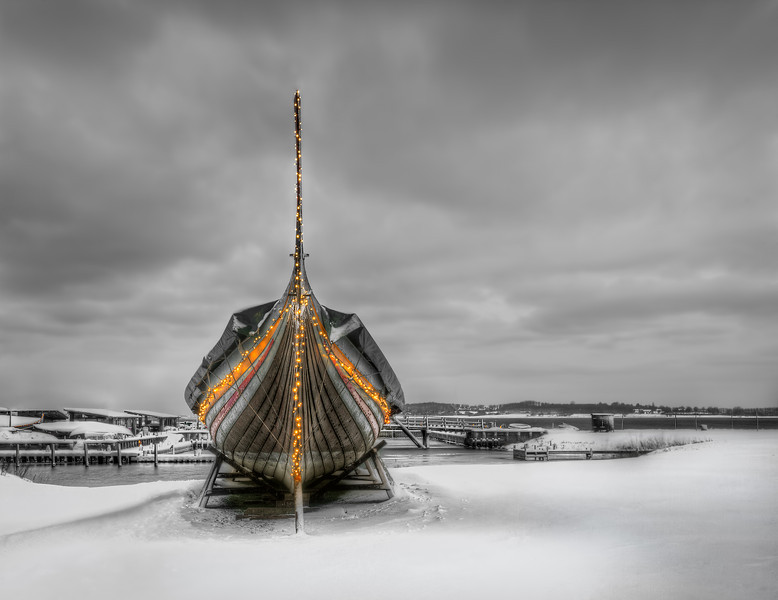 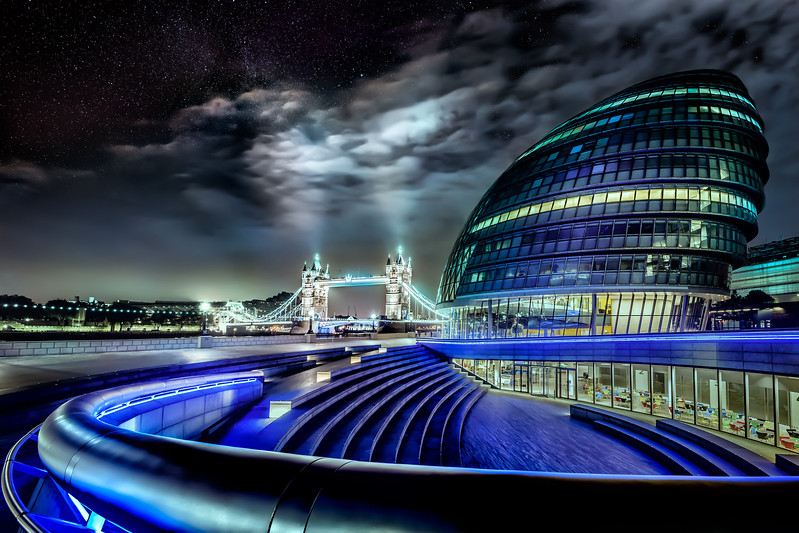 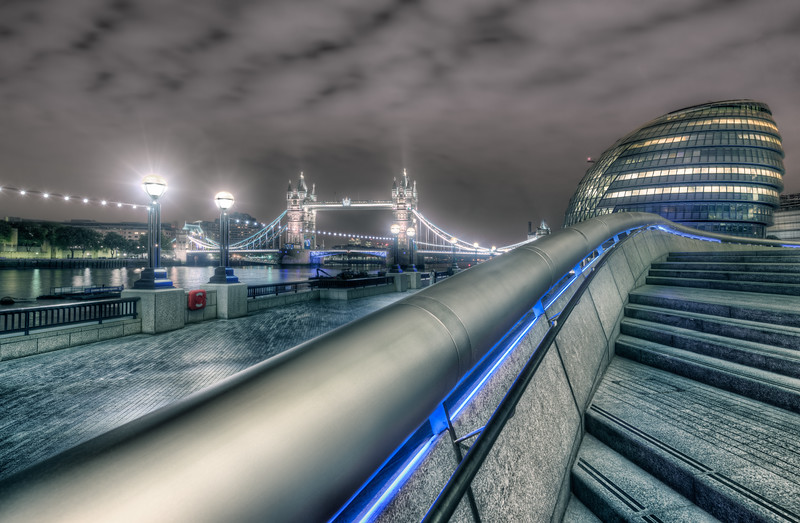 For some reason, I always find myself much more creative, when I come home with photos shot under difficult conditions. A particular evening like this in London had a light drizzle. Not a lot of rain, but enough to get the ground wet, and the lights reflect a bit. That can turn out pretty awesome.